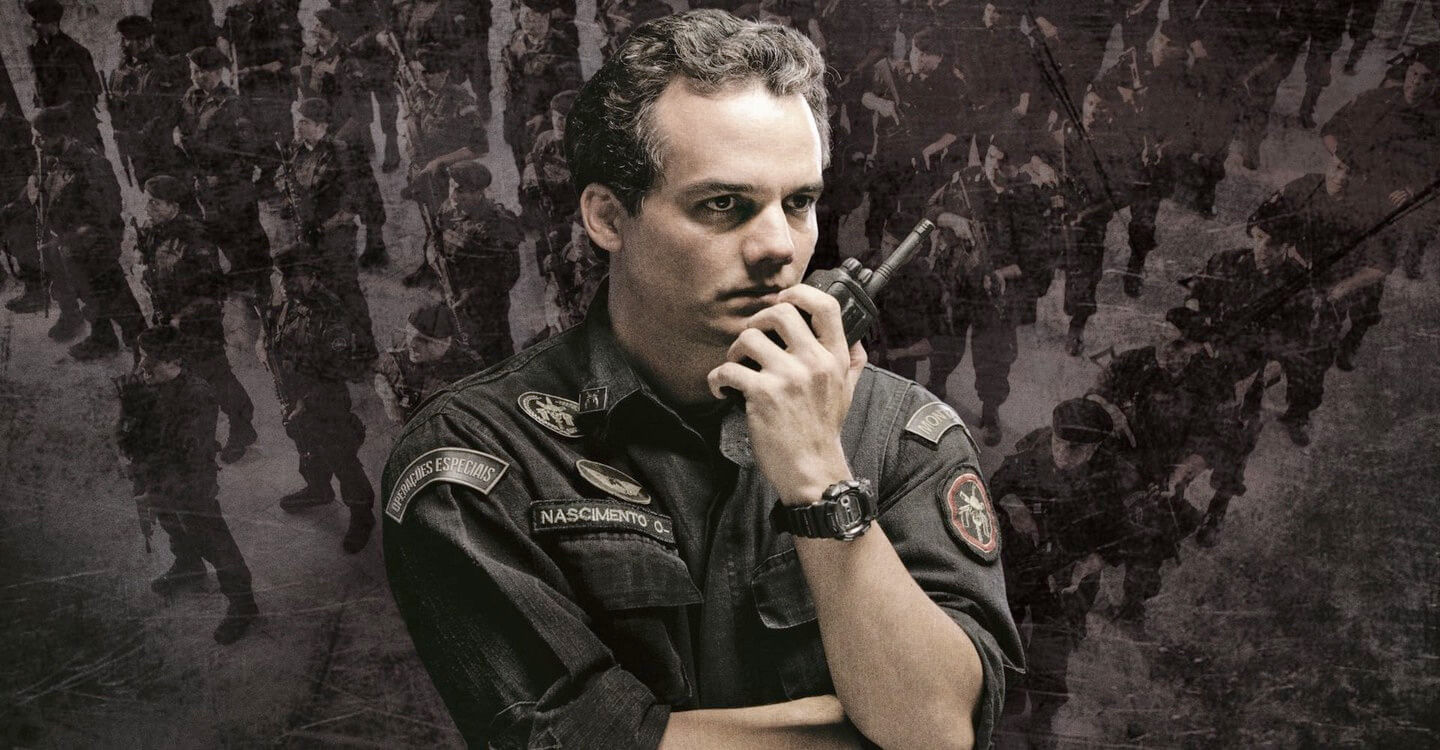 Elite Squad: The Enemy Within

When a mission to stop a jail riot ends in the violent death of a gang leader, Captain Nascimento, the head of Rio’s Special Police Force, finds himself accused of a massacre. The citizens of Rio, tired of the crime and drugs that plague their city, embrace him as a national hero and Nascimento is promoted. He must now confront his true enemies, sitting just down the hall. 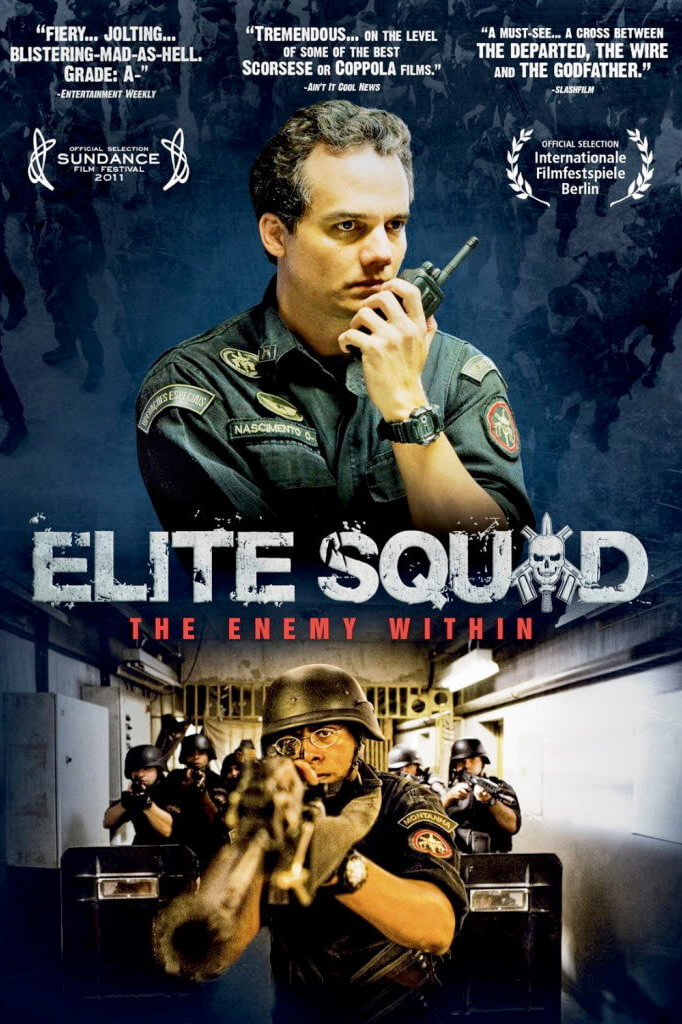 NextMax Payne 3Next
Go to Top